Established in 1990, founder Dilip Sheth set up Golden Meadows Ltd. In the early 90’s Dilip recognised the growth potential in the Import, Export and Wholesale distribution market and decided to start his own business. Now, the company is established as a leader in a competitive distribution market.

As a family run business, Golden Meadows Ltd prides itself on its loyalty and commitment towards all existing customers and gladly welcomes any new business.

Their existing stockists include major supermarkets, cash and carry and Independent Retailers, providing them with a varied network of locations to market and sell their products. Golden Meadows Ltd also exports to a number of European countries. 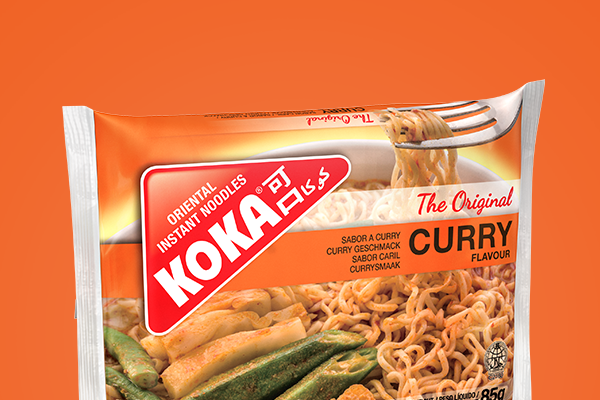 Koka’s products are made with the finest of ingredients to truly replicate the depth of the Singaporean gastronomical experience. Koka employ efficacious quality assurance teams, state-of-the-art technology and meticulous safety processes to ensure that Koka products are always safe and consistent in quality.

Golden Meadows manages product quality and safety assurance by a thorough programme starting from the product sourcing, packaging, labelling, storing, distribution and routine checking of all products. We source our products from different parts of the world and they are chosen for the best quality. 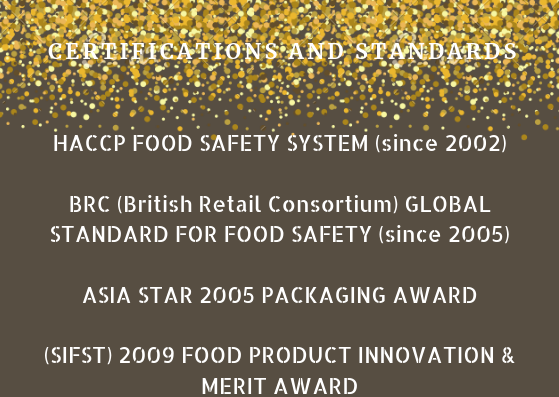